Mia and her last journey 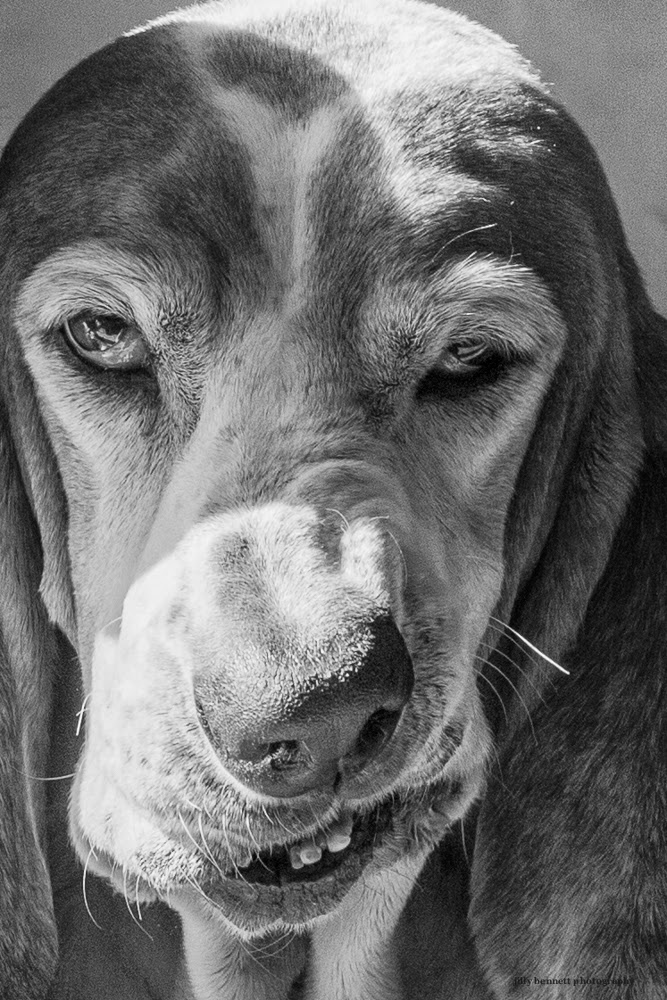 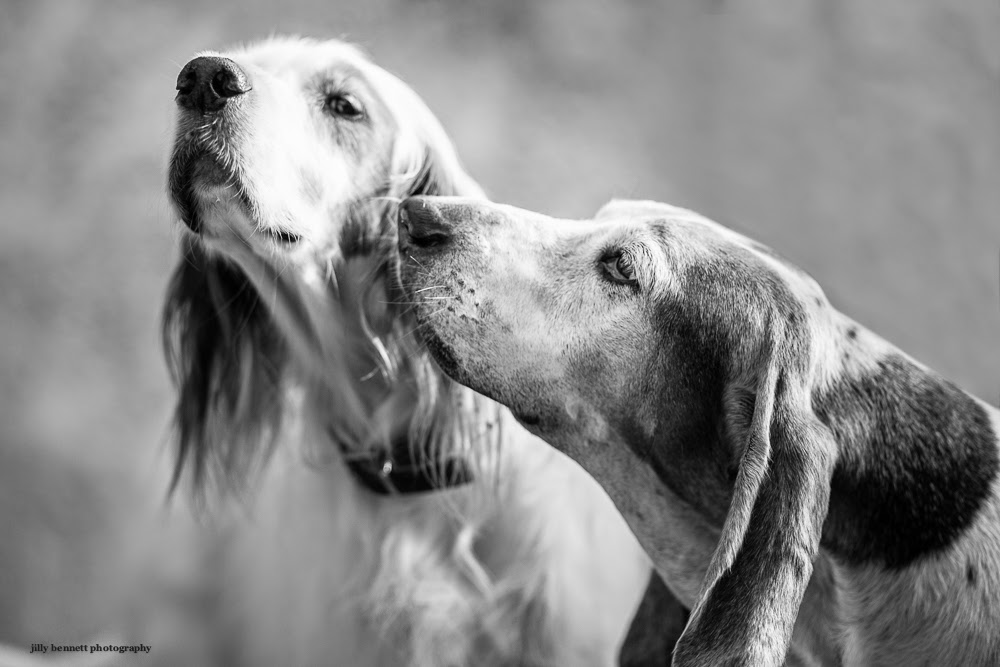 Some of you have met Mia, a Bassett Ariegois - or seen this photo of her in exhibitions.  Sadly, today she was put to sleep.

It's been a bad few weeks lately.  First, my oldest dog, Beau - a black and tan Bruno du Jura, had to be put to sleep. It was his time. Indeed the deed was done not a day too early or too late and I was okay about it. He'd had a good life here and lived far longer than he would have in the particular refuge he was in.

But Mia, who had a dreadful early life (as did Beau) didn't deserve to have been so sick for the last two or three weeks of her life. She'd had an ear infection for six months, nothing would clear it up and the skin deep within her ear got so thin it started bleeding.  At this time I changed vets, not because I didn't have the best faith in my old vet but because Mia was so car sick every time I drove a distance to her and she understood and agreed. The new vet gave me product for her ears that went into her blood stream and caused massive inbalance and semi-paralysis -  and ever since then we've been trying to get her right. And I changed vets again, of course.

Last night she became totally paralyzed and so this morning she went to the vet on her last journey.

When I got Mia around 7 years ago she'd been living in a filthy 2 metre square run with another dog, Mistral. She'd obviously had several litters of puppies and was thin as a stick and with bleeding skin. They'd been living on top of years of excrement and having food thrown over the fence. The owner died and the son wanted to shoot them.  So, they came to me. Mistral lived only 3 months because she had cancer, but Mia put on weight and was in excellent health, except mentally and emotionally. All her years with me she was terrified of any visitor, especially men.

Mia was a wonderful dog, so kind, so sensitive. I miss her like crazy.

So, now, this house is very empty. I have this photo of Mia hanging on my wall. And another of Beau hangs elsewhere. I'll show you Beau's photo another time.

(the second photo shows Mia with her friend, Maggie in the background)
Posted by Jilly at Sunday, March 29, 2015

I'm so sorry to hear this, Jilly. Both Mia and Beau loved and trusted you completely and that trust was well-placed. Any dog in your care is so fortunate; indeed any human in your care is quite fortunate, as well. I ache for you as I think of the spaces your beloved dogs occupied throughout your lovely home and how deeply their absence will be felt. Mr. Brattcat and I send our sympathy and love. -ever b.c.

I'm very sorry. Pets have that way of getting right inside us, don't they?

Even though we call it "the final rescue" and know it's the right thing to do, it's never easy. My heart aches for you.

Oh, Jilly! I weep for both you and Mia. We can rationalize in order to maintain a semblance of calm, but the loss of a pet, esp one like Mia, leaves a huge hole in one's life. Try to remember all the joy both of you gave one another. . . for me that's the saving grace. My canine-loving heart aches for you. It is so hard to lose a pet!!

Thanks so much everyone for the kindest words that mean so much to me. It's horribly empty here at the moment but there will be room for another refuge dog or two I'm sure .... I've been looking at photos on refuge websites and there are thousands. Too many poor dogs in shelters.

Just checking in on my blogs and read about Mia. So sorry to hear this sad news. I h.ave followed the story of Mia and Beaus' rescue and know that they were so lucky to have spent their last years with you. Even though we know we will probably out live our best friends, we are never really ready. My best thoughts are with you.

Sorry about Mia, but it was for the better, Jilly. I remember my time with her. She had a lot of love in the latter part of her life. Now in doggy heaven. Brian