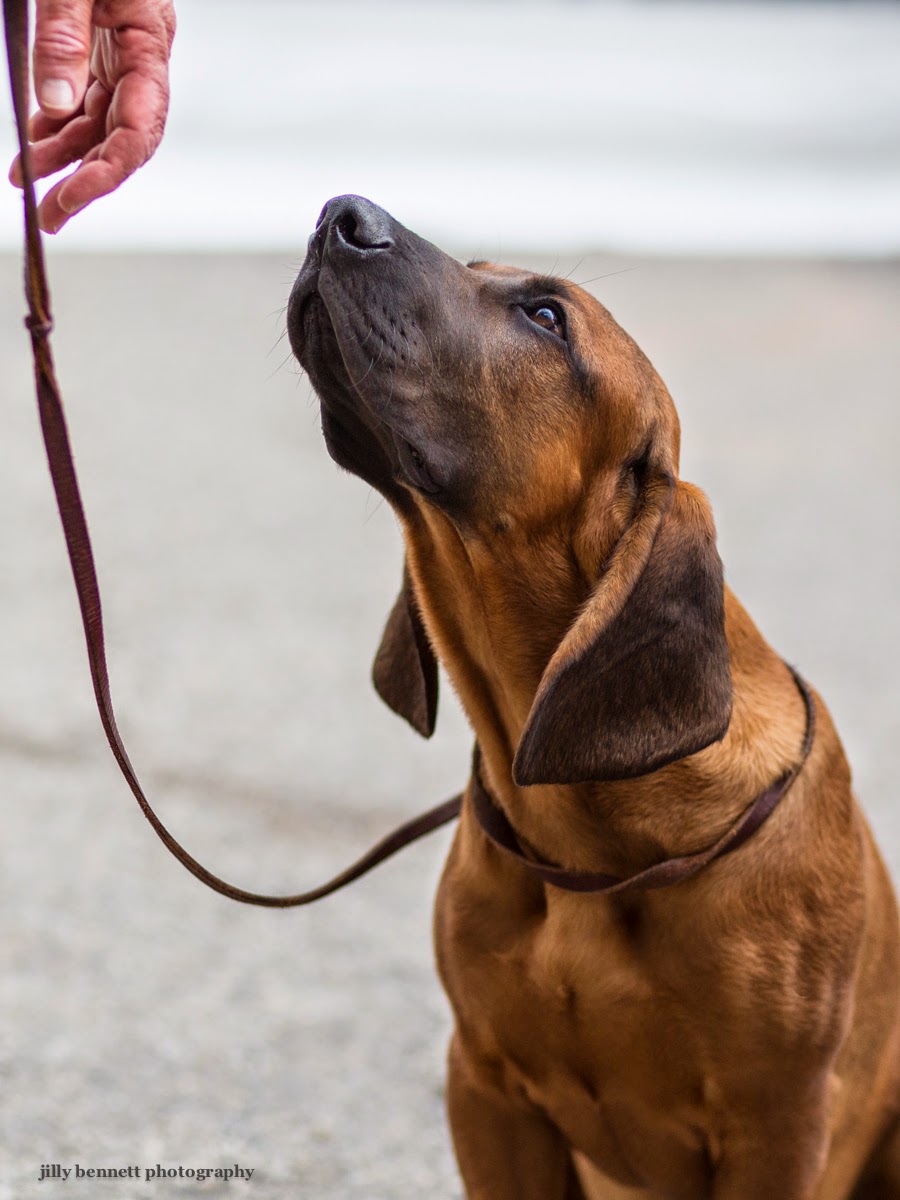 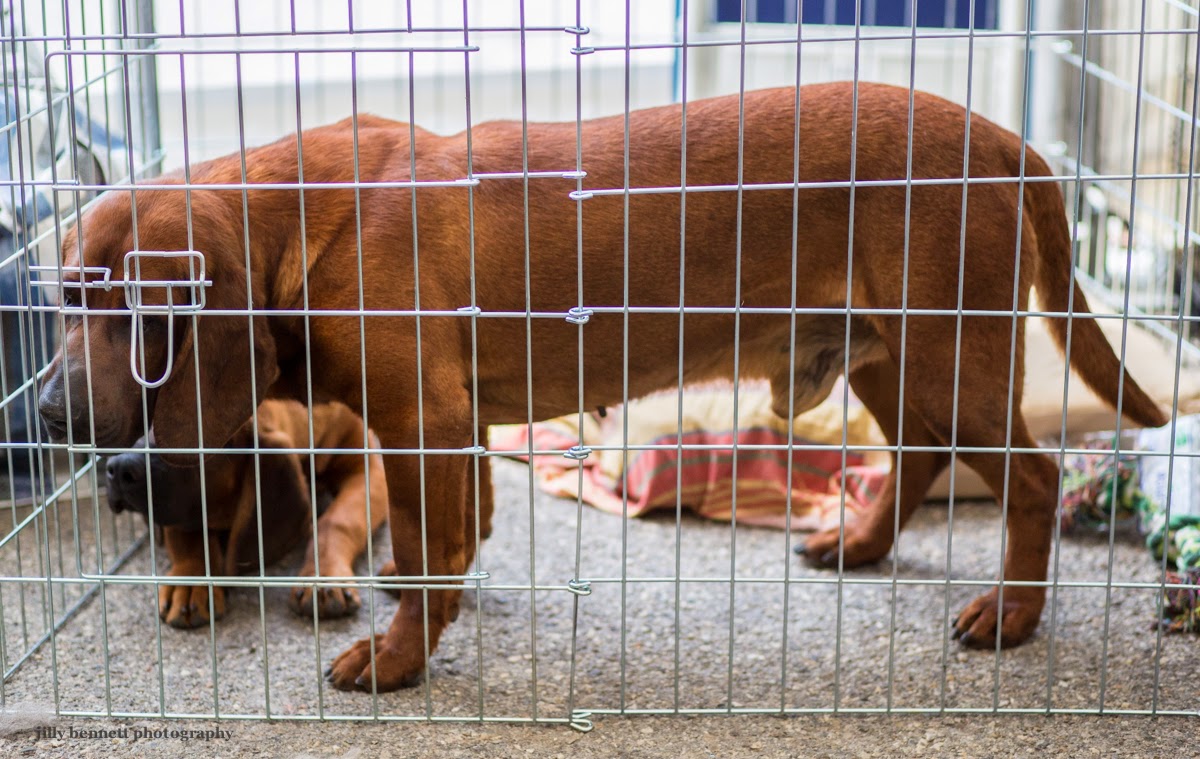 This beautiful dog is a Hanoverian Hound (Hannoverscher Schweißhund) - a rare hound from Germany.

It is a hunting and tracking dog descended from bloodhounds of medieval times. It was first introduced into France in the 1980s and is still a very rare breed.

He's called Aston and he's only five months old. I met Aston and his father (see smaller photo) at the Monaco Dog Show.  As you can see in the other photo he's got fairly short legs. Too adorable but then I've a soft spot for hounds, especially a relation of the blood hound.
Posted by Jilly at Saturday, May 31, 2014 2 comments 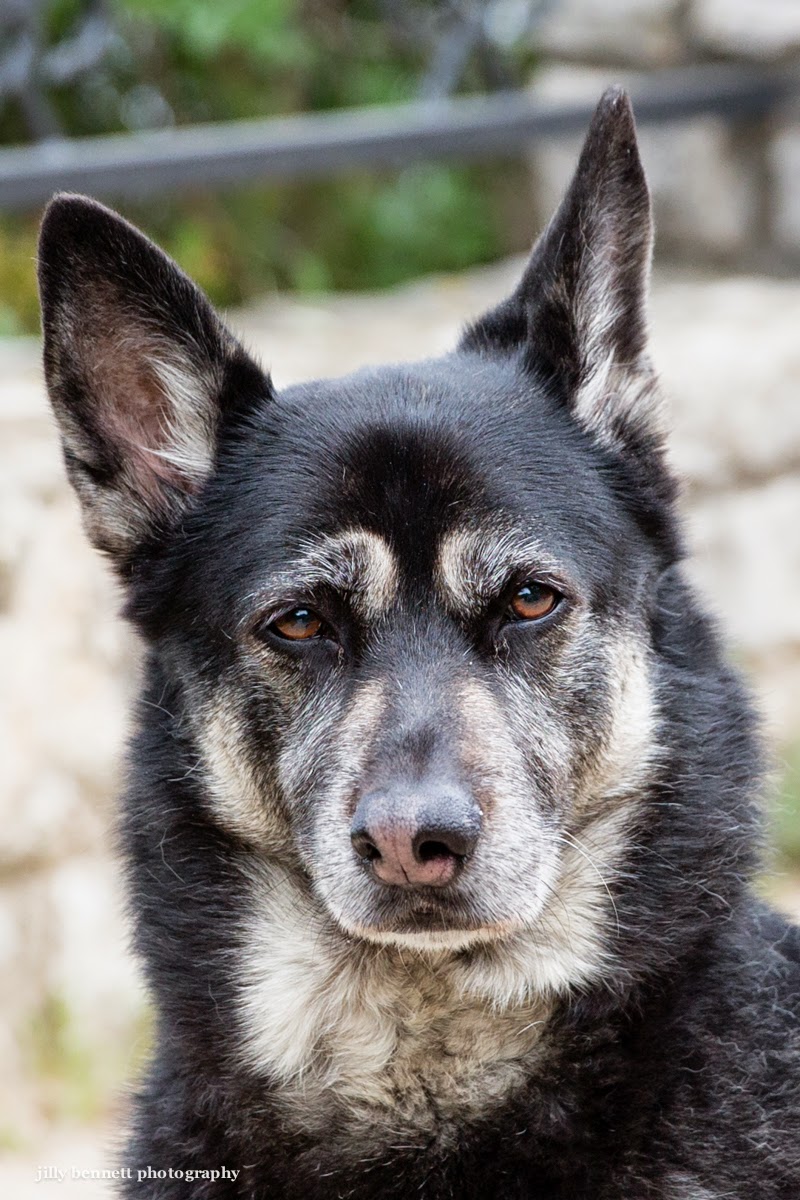 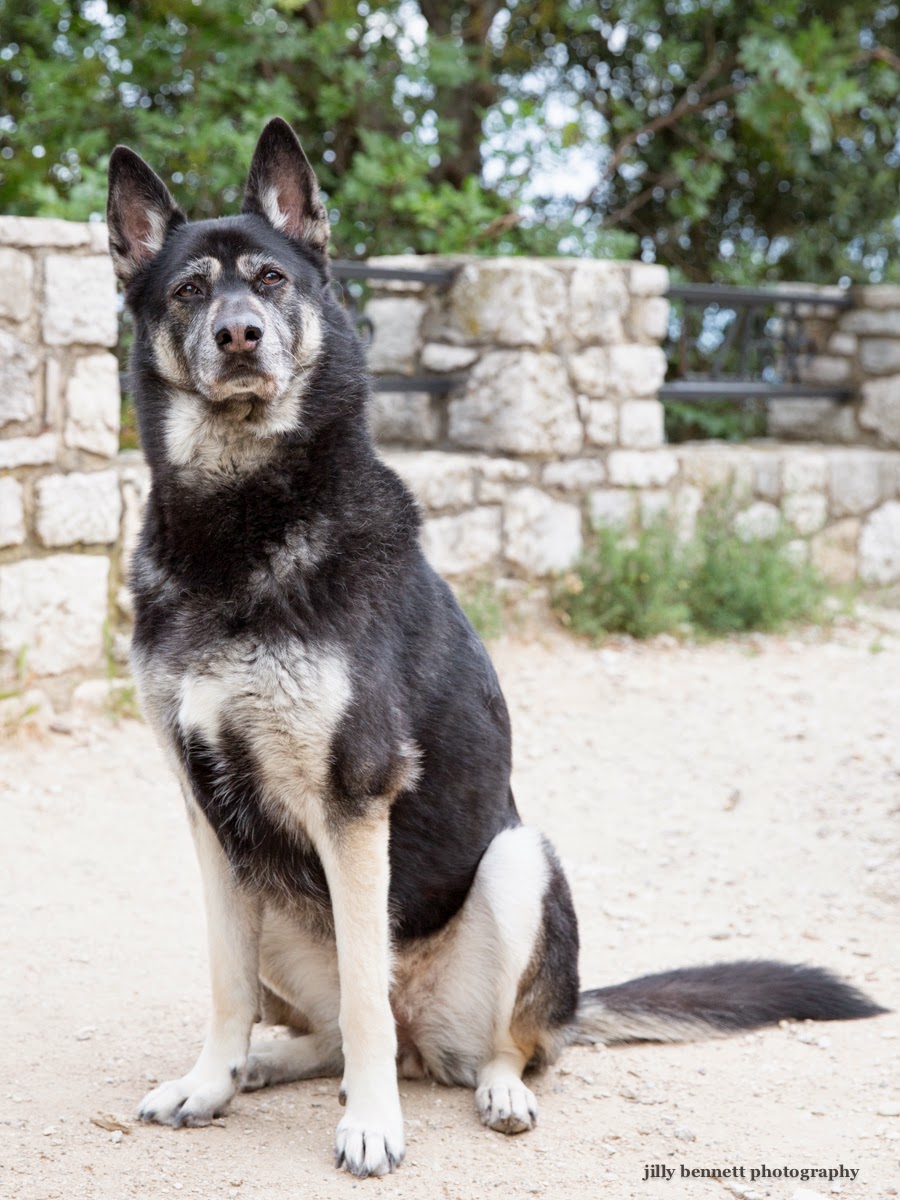 Roxanne is an 8 year old German Shepherd who lives in Eze village. Take a look at Monte Carlo Daily Photo today and you can meet her owner.
Posted by Jilly at Wednesday, May 28, 2014 4 comments 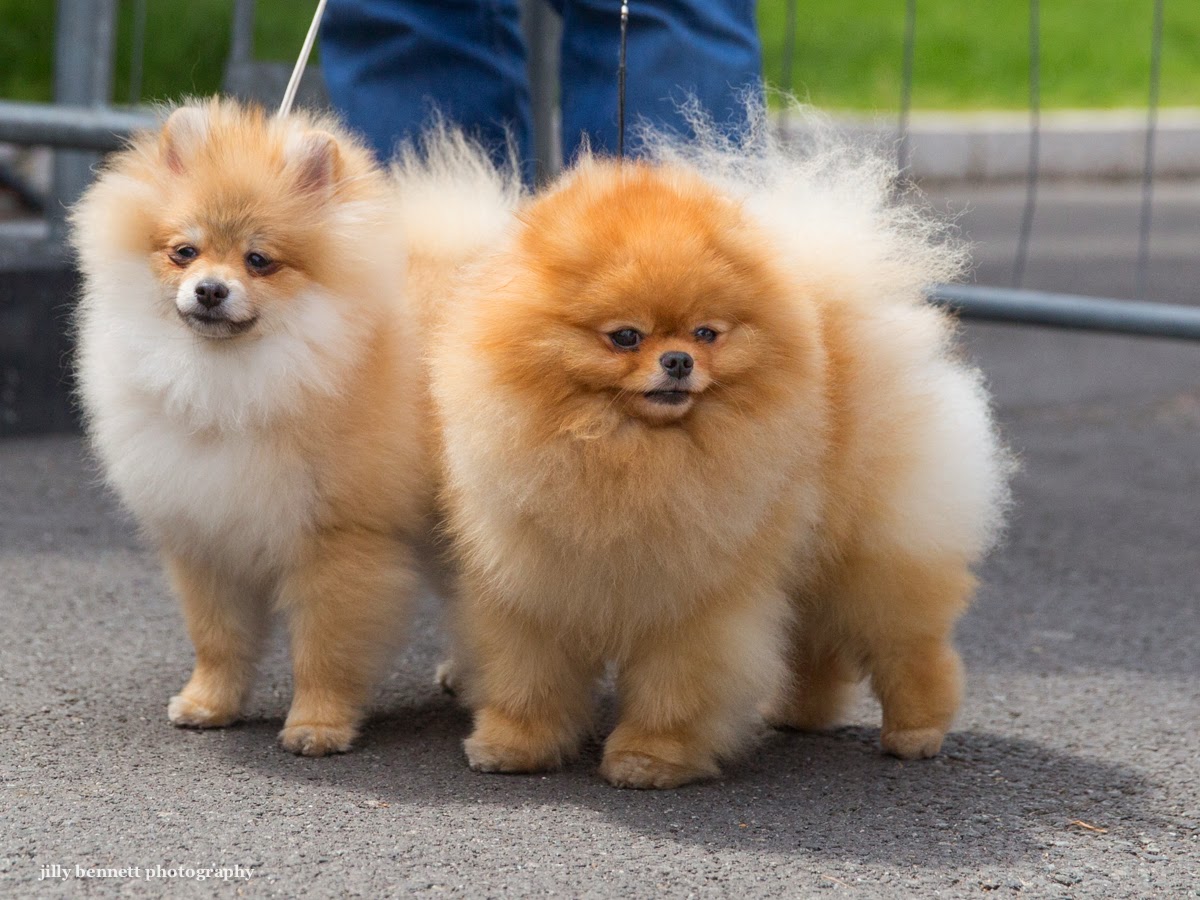 These two tiny bundles of fluff were at the recent Monaco Dog Show.  I thought they were Pomeranians but I think the owner told me they are German Spitz - sometimes called Miniature Spitz, I believe.
Posted by Jilly at Tuesday, May 20, 2014 3 comments 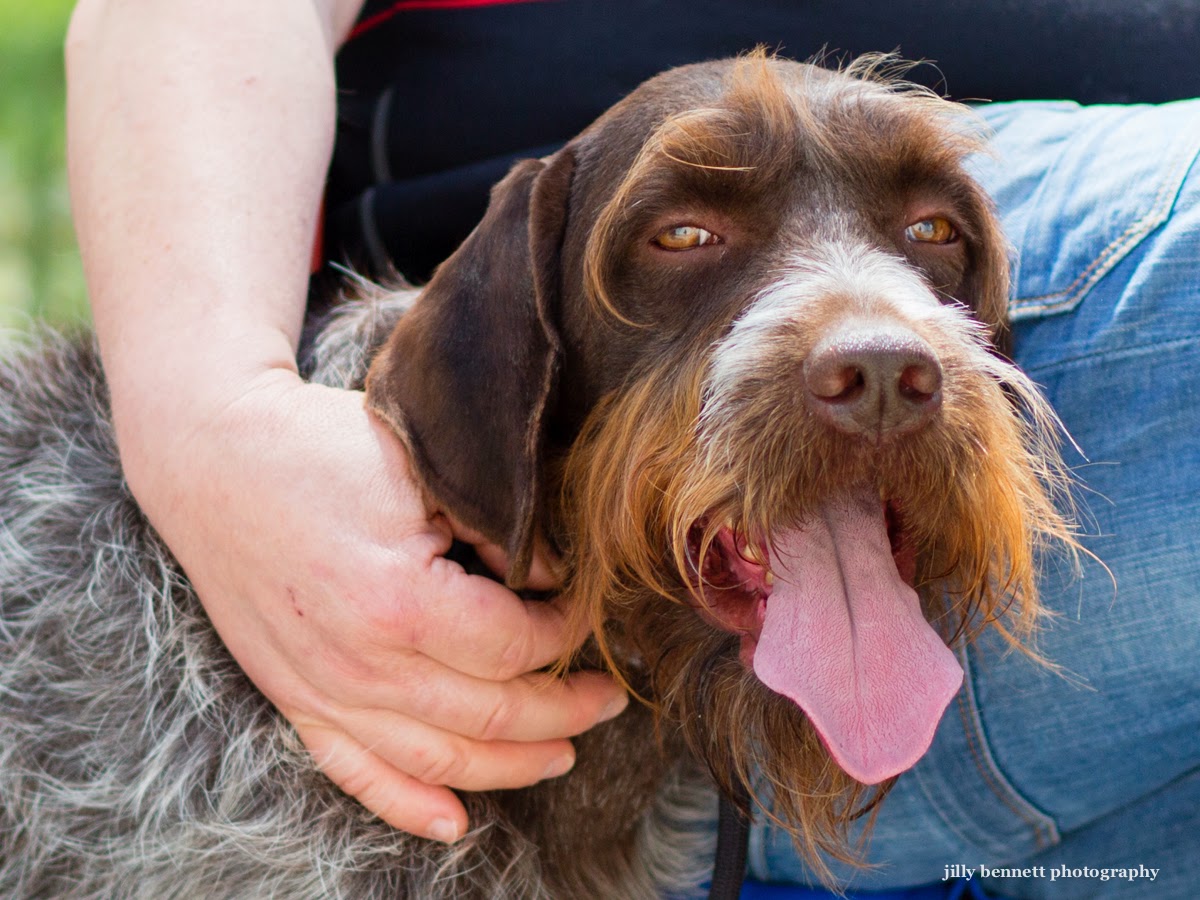 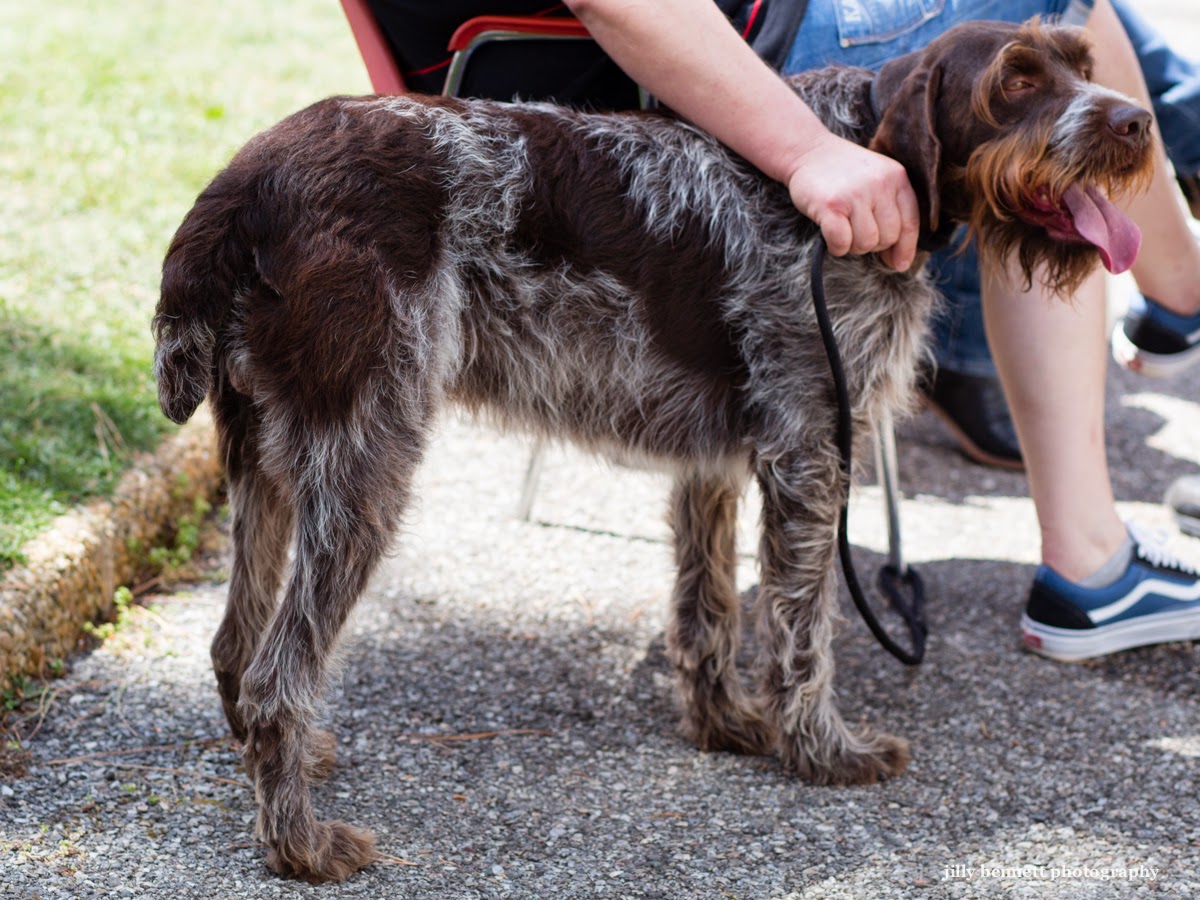 This is a breed I could easily give a home to.  He's a Griffon Korthals - called a Wirehaired Pointing Griffon in the UK.

Remember Peter Mayle's dog 'Boy' in 'A Year in Provence.'  He was a Griffon Korthals and that's when I first heard of the breed. Peter Mayle even wrote a book about him, called, unsurprisingly 'Boy.' I loved it and still do. 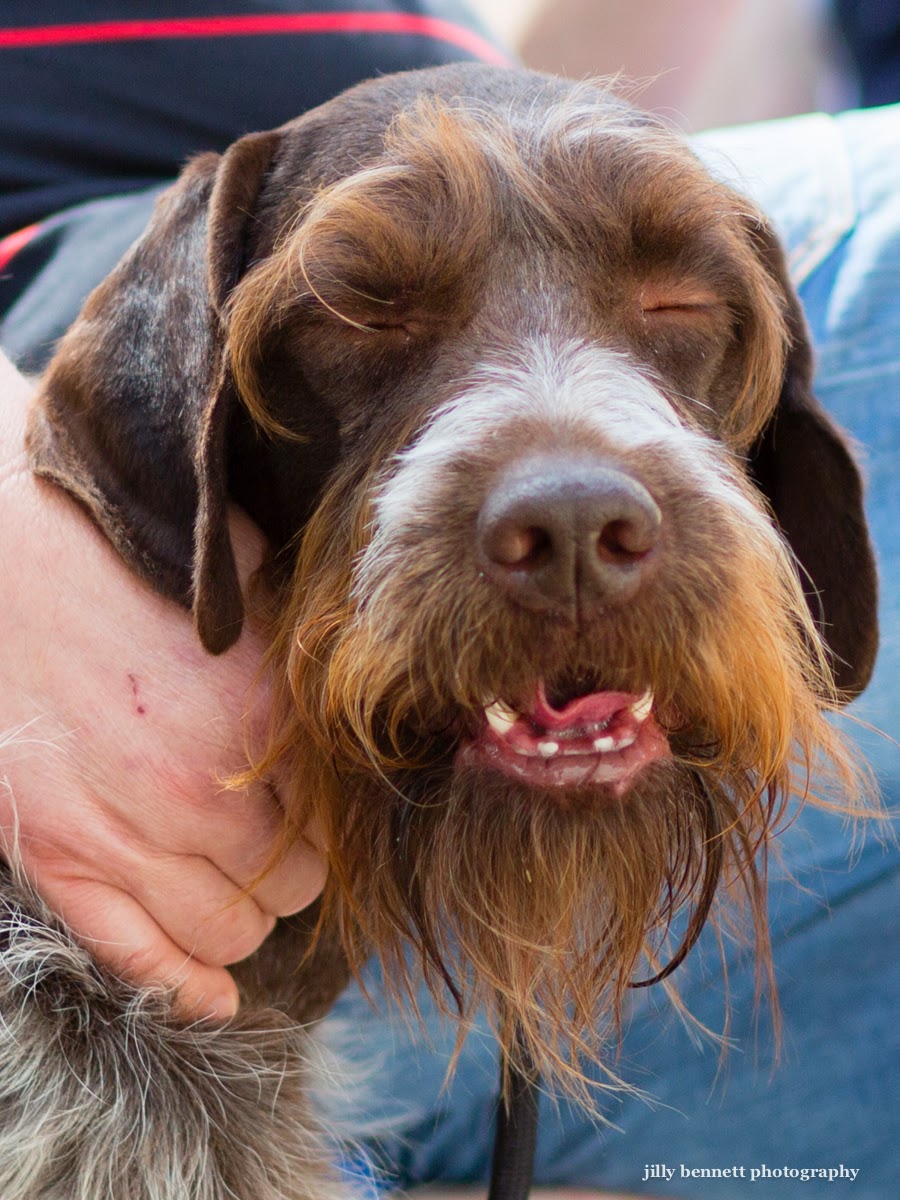 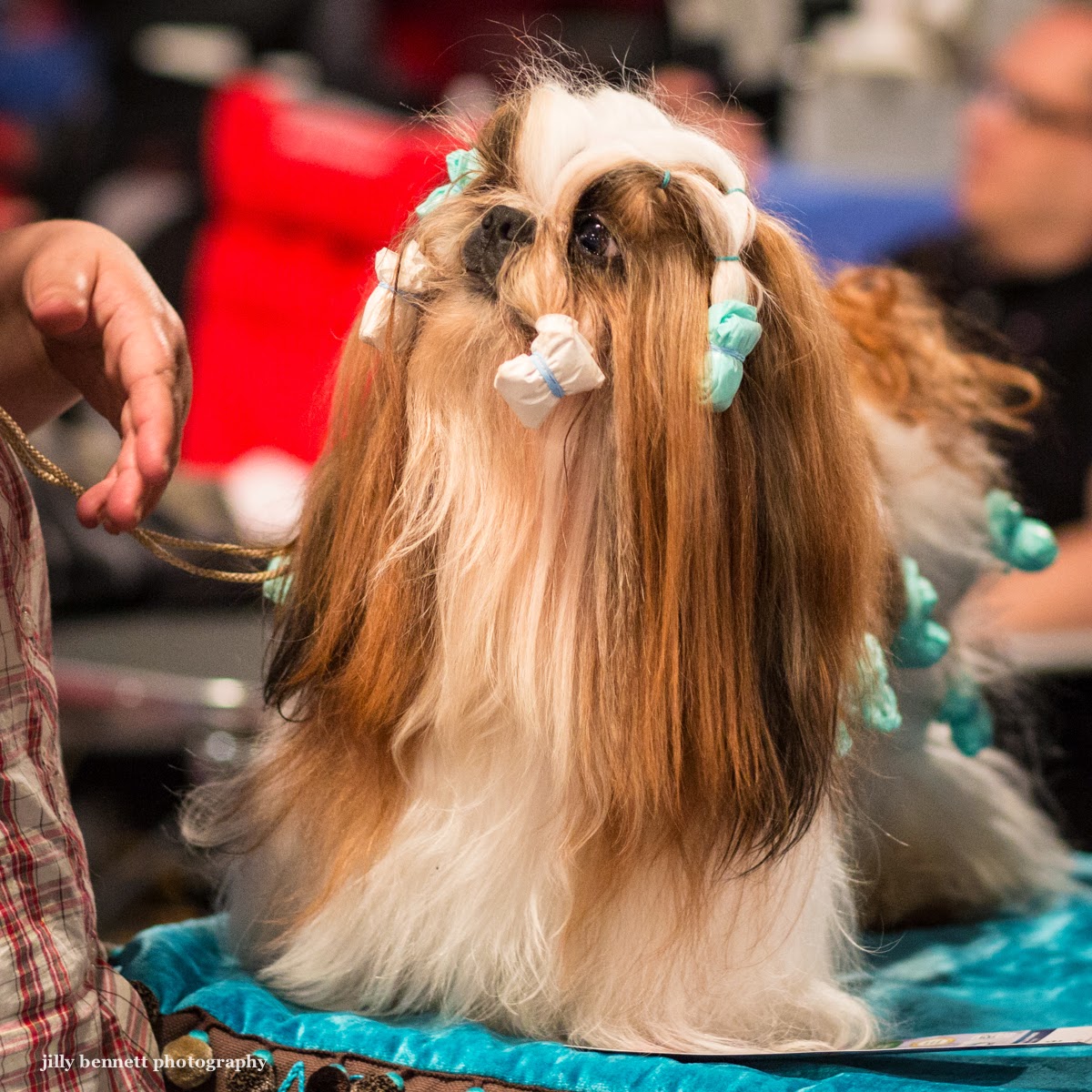 A shih-tzu being prepared for the Monaco Dog Show.
Posted by Jilly at Tuesday, May 13, 2014 1 comments 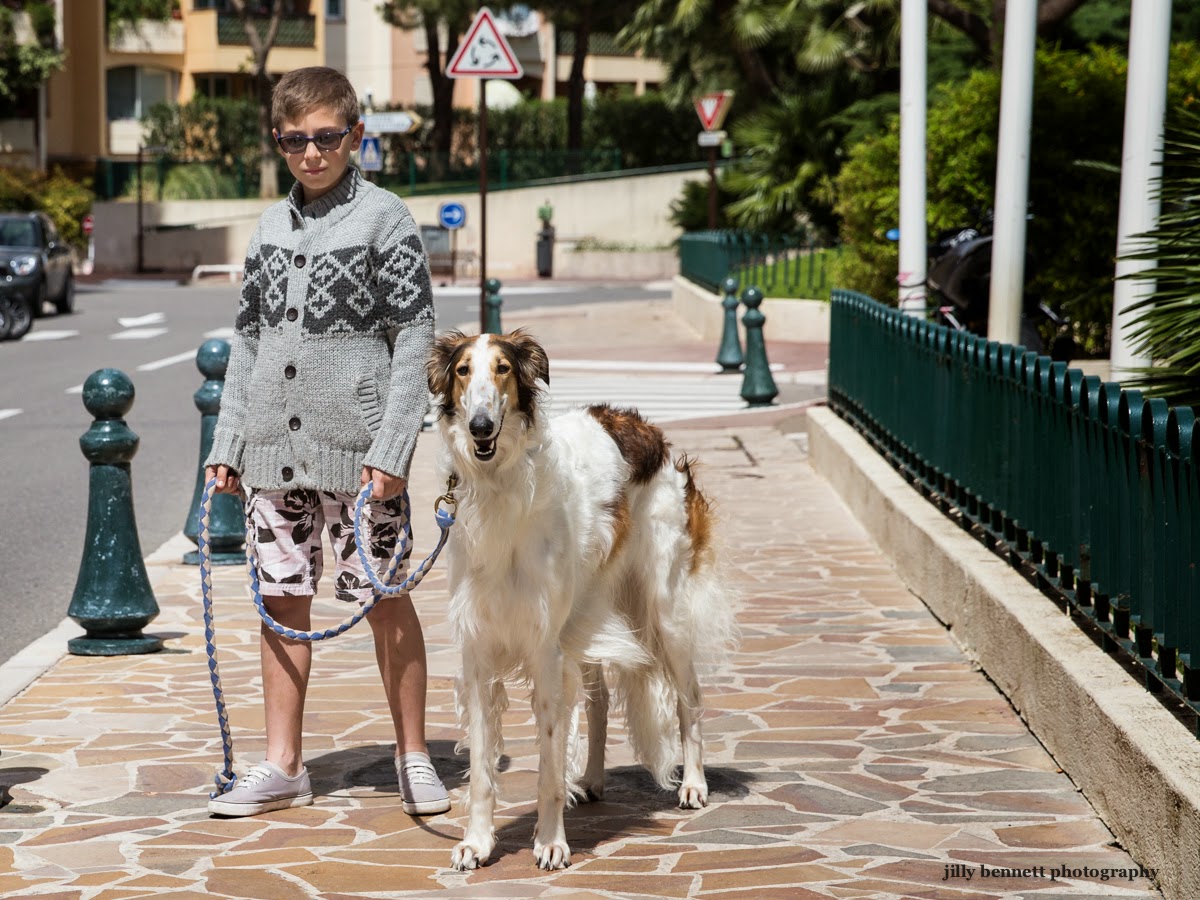 Lula is one of the dogs entered in the recent Monaco Dog Show.  Here she is with her young owner. She's 16 months old and lives along the coast in Frejus. They are standing in the street outside the circus tent where this annual champtionship show is always held.
Posted by Jilly at Saturday, May 10, 2014 4 comments 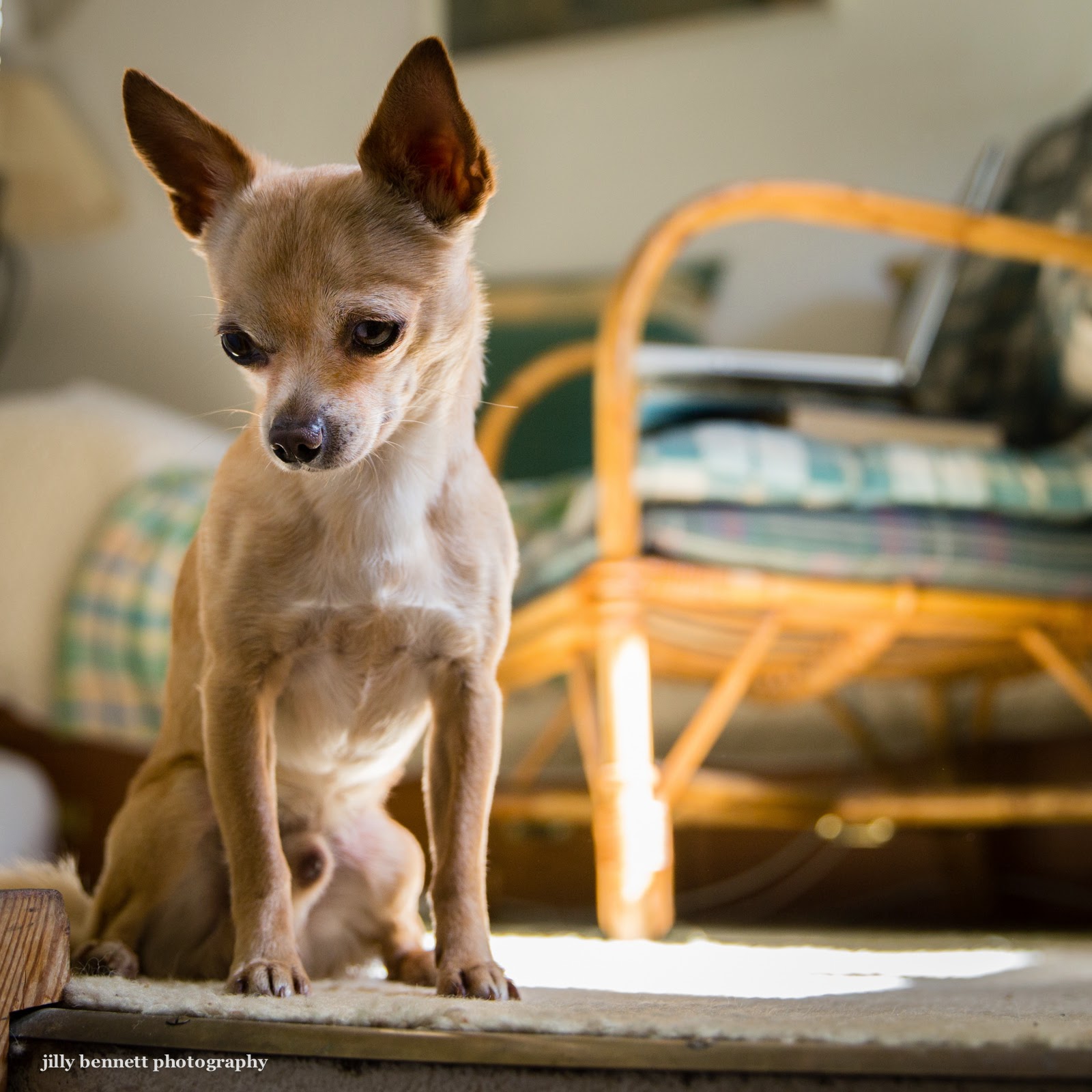 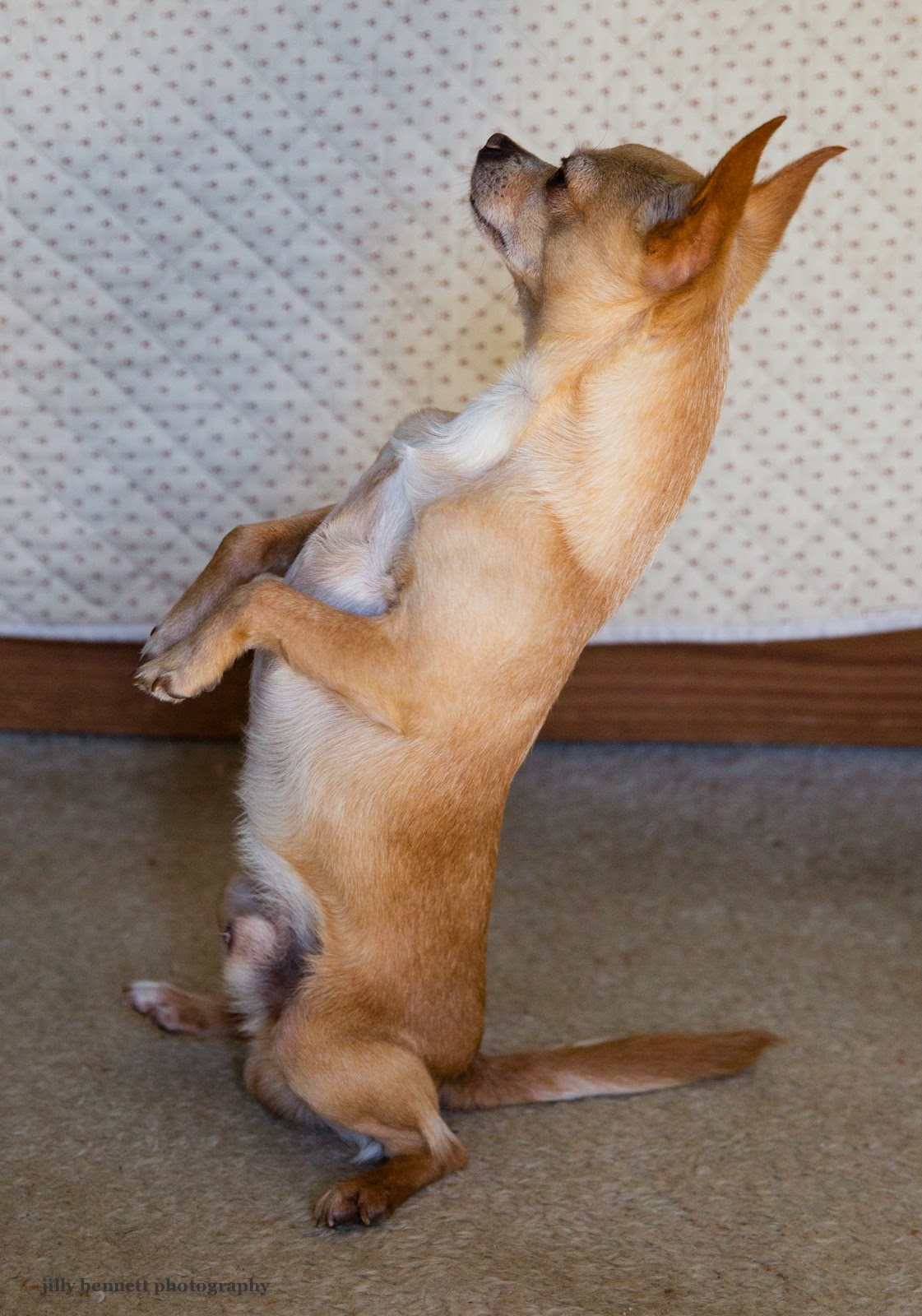 Meet Widget.  He was originally purchased by a family in the Var for 2,500 euros but after a while they decided they didn't want him - saying someone in the family was allergic to him.

He now has a wonderful forever home in the hill village of Sainte Agnes with a friend of mine, Anita.  Happily she didn't have to pay anything like his original price.

I'm not always crazy about all Chihuahuas - so many I've met have been endlessly yappy and also aggressive. I suppose they are so small they feel they have to protect themselves. Little Widget isn't like that at all, he doesn't bark except when someone arrives and he's sweet and gentle and loves everyone.

He won me over! Totally adorable. 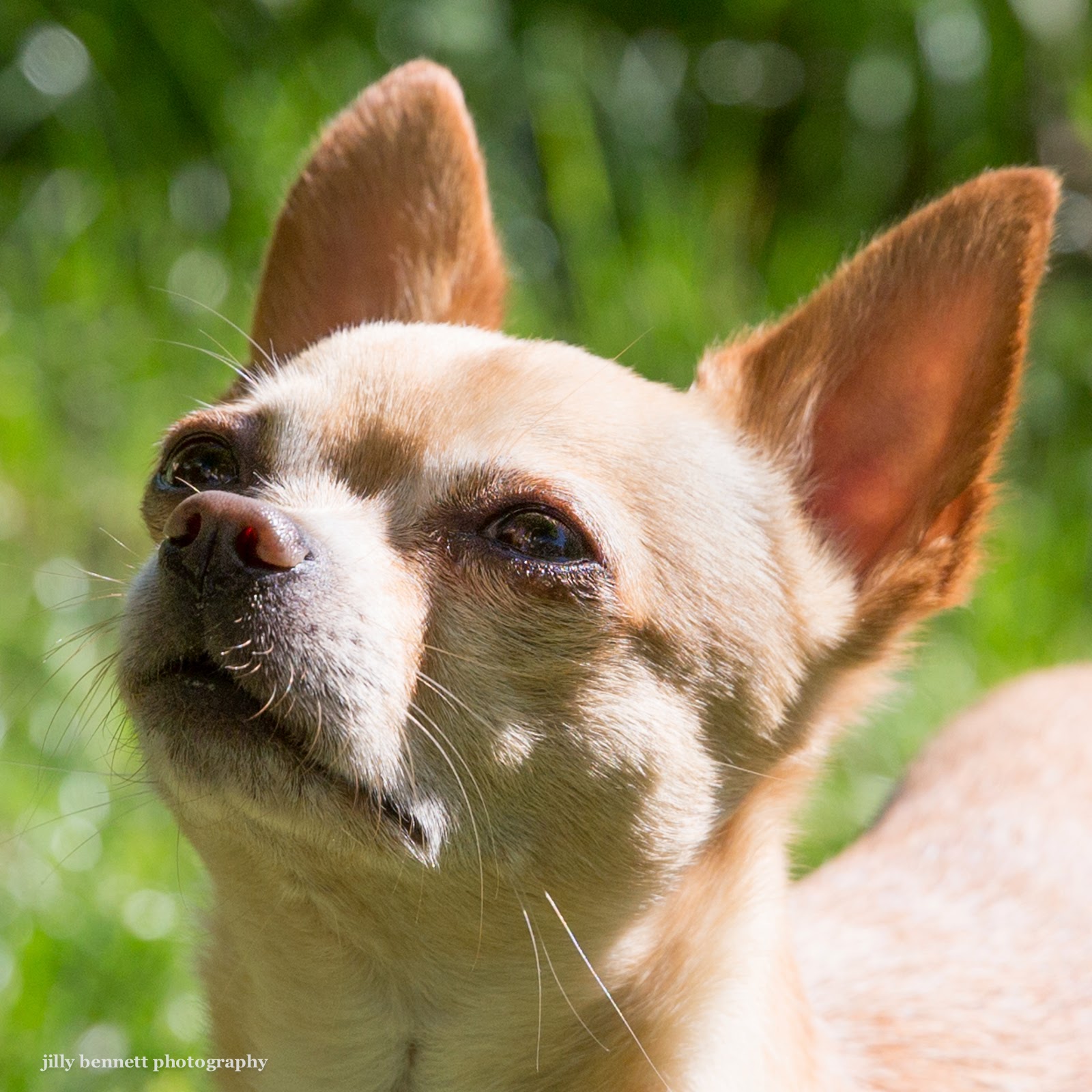 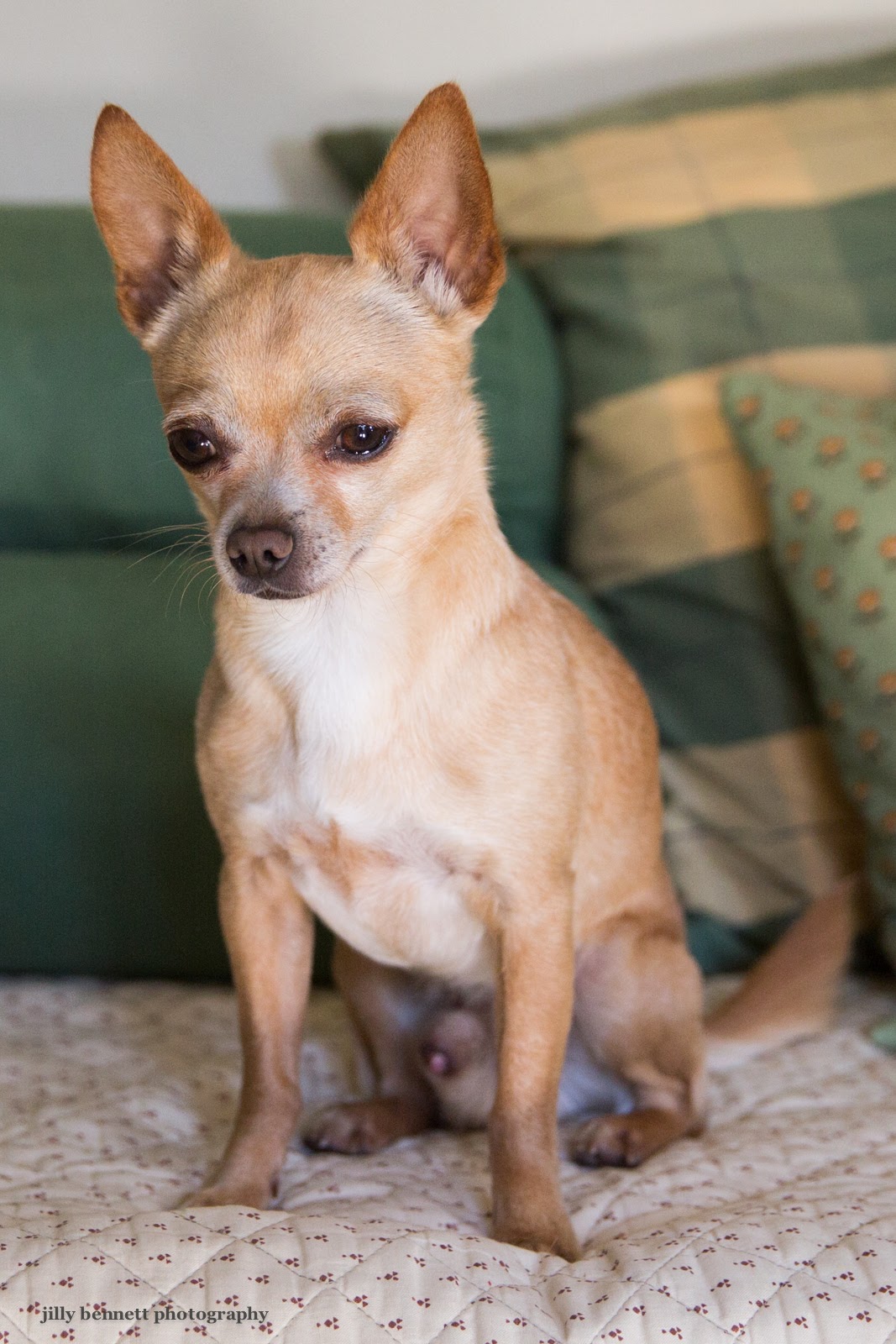