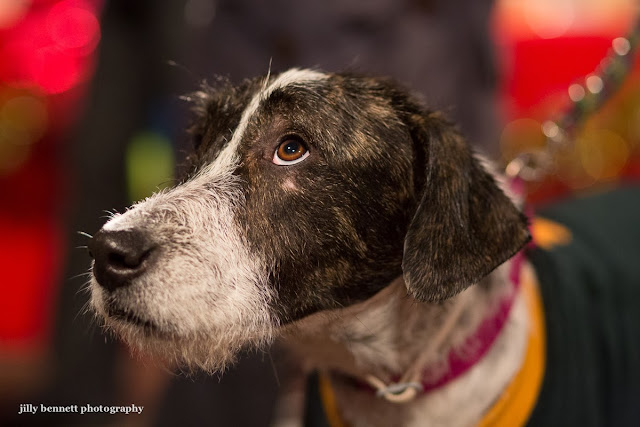 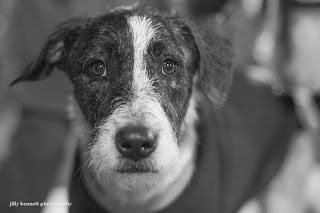 This beautiful dog had a bad start  in life, a very bad start. She was born on La Reunion where sadly and tragically dogs are often used by fishermen - a hook put through their noses and then thrown over the boat and used as bait.

Priska, who is now 11 months old, was lucky.  She was brought into France by Tania Burrows who works tirelessly for abandoned and needy dogs and has now been adopted by the Manasse family in Monaco.  She was at the Kermesse in Monaco amidst a crowd of people as part of her training in getting used to the world.

Priska is a type of dog known as a Royal Bourbon on the Ile de la Réunion. Isn't she beautiful! 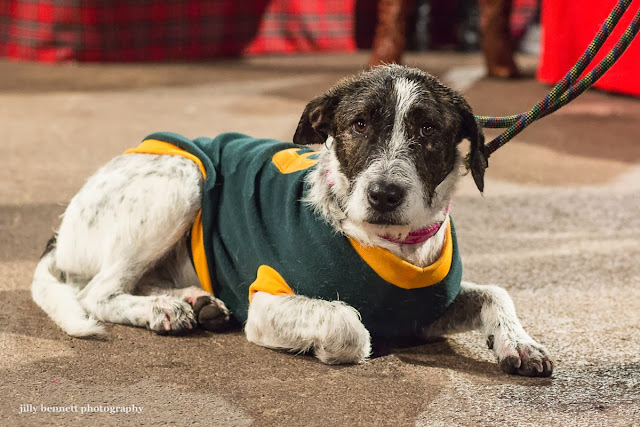 I hate people who mistreat animals. I would hate even the Pope if I heard he mistreated animals.

I have never heard of this practise of making a dog fish bate!
OMG ----- I am so with Abraham Lincoln with his comments above !!!

How horrible!!! and so beyond cruel...