Emmie at the Corso 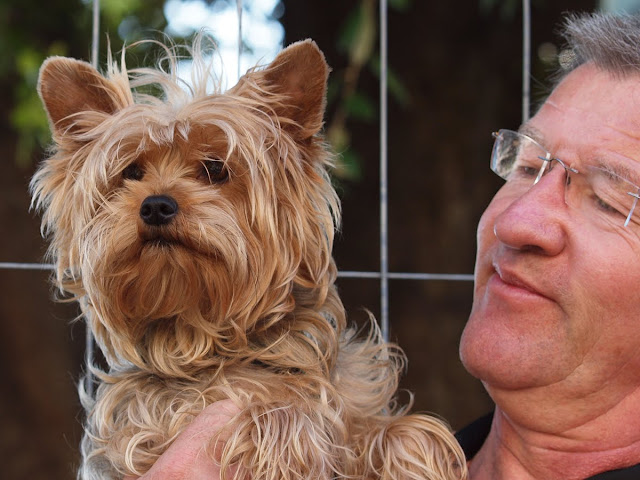 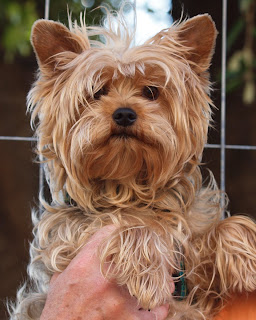 Two year old Emmie was having a lovely time at the Fete du Citron parade on Sunday. Lovely alert Yorkie and proud owner.

They come from a village in Normandy called Sainte Mere Eglise. The village was made famous by the paratrooper John Steel and by the film "The Longest Day". John Steel managed to land on the church and his chute caught on the steeple. He hung there for two hours while the fighting continued on the ground before being cut down by the Germans, taken prisoner and later released by the Americans.
Posted by Jilly at Wednesday, March 09, 2011